Showing posts from June, 2017
Show All


Watch the video of Visiber Recognition 2017

This is my first time attended a Luxury Spa Party. I love the new outlet of Posh! Nail Spa, which is located at TTDI. I purposely went for a makeover session with Beulitha beauty House to attend the party. The makeup artist turned me into the look that I requested, an elegant lady (贵妇 / 太太 Tàitài), thank you so much!

"After makeup session, I changed my lovely black dress, do I look like "Tài Tài"? I am ready to go!"
"When I arrived …
4 comments
Read more 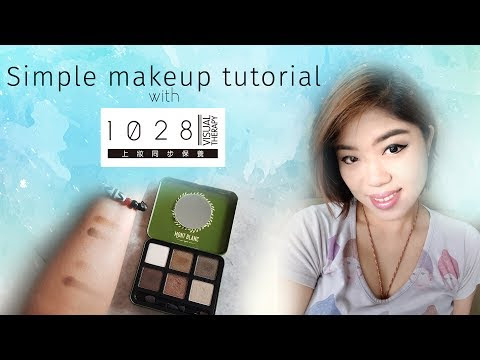 I was so excited when I received the products from 1028 Visual Therapy, few of my friends talk about 1028 as well. They said they knew this brand, it is from Taiwan and they bought from Taiwan but couldn't find it in Malaysia. The Great News is it's now available in selected Watsons outlets in Malaysia.
Other then that, many of my friends ask about tips on how I makeup, so I decided to make a tutorial video:

See the power of makeup?
This is women best magic ever!

1028  Is customized, high-fashion makeup brand for Asian !
Caring consumer insides to design and develop products for  Asian skin and contour.

1028  Is expressing people who you are !
Girls find their confident self back by 1028 visual therapy. 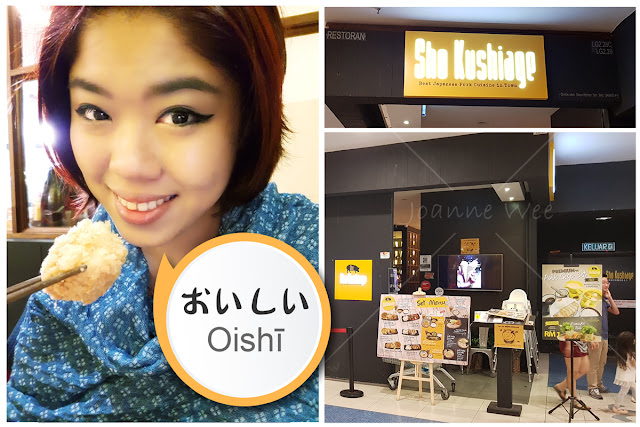 People who know me, they know I am a fan of Japanese cuisines. Last week, I visited Sho Kushiage is Japanese Cuisines Restaurant, which is located at Lower Ground Floor, Sunway Pyramid, Selangor, Malaysia. They are famous for their signature Fried Pork & Fried Skewer.

What's so FAMOUS about their PORK? It's known as Three Yuan, it is simply meant Ax(BxC). In overseas, these pig farms can provide purebred or crossbred genetic quality and health status, It's known as the pure system, Three Yuan Pig also is known as "DUROC".

Understand more about DUROC
Presently the most widely applied breeding programs are A x (B x C), A is a terminal sire, B matrilineal male, C is matriarchal female, wherein A mostly Duroc, B mostly Landrace, C mainly large White. In many cases, BC can be interchanged. (Prerequisites: these pigs are from abroad)…
3 comments
Read more
More posts