I was invited by a friend, name Wenny, joined them to play games in Escape Room, Setiwalk. I didn't know that they are going to the scary Crime Scene: The Homicide Unit (Level 4) and it's my very 1st time (Panic ~!!! I was so nervous !!!). 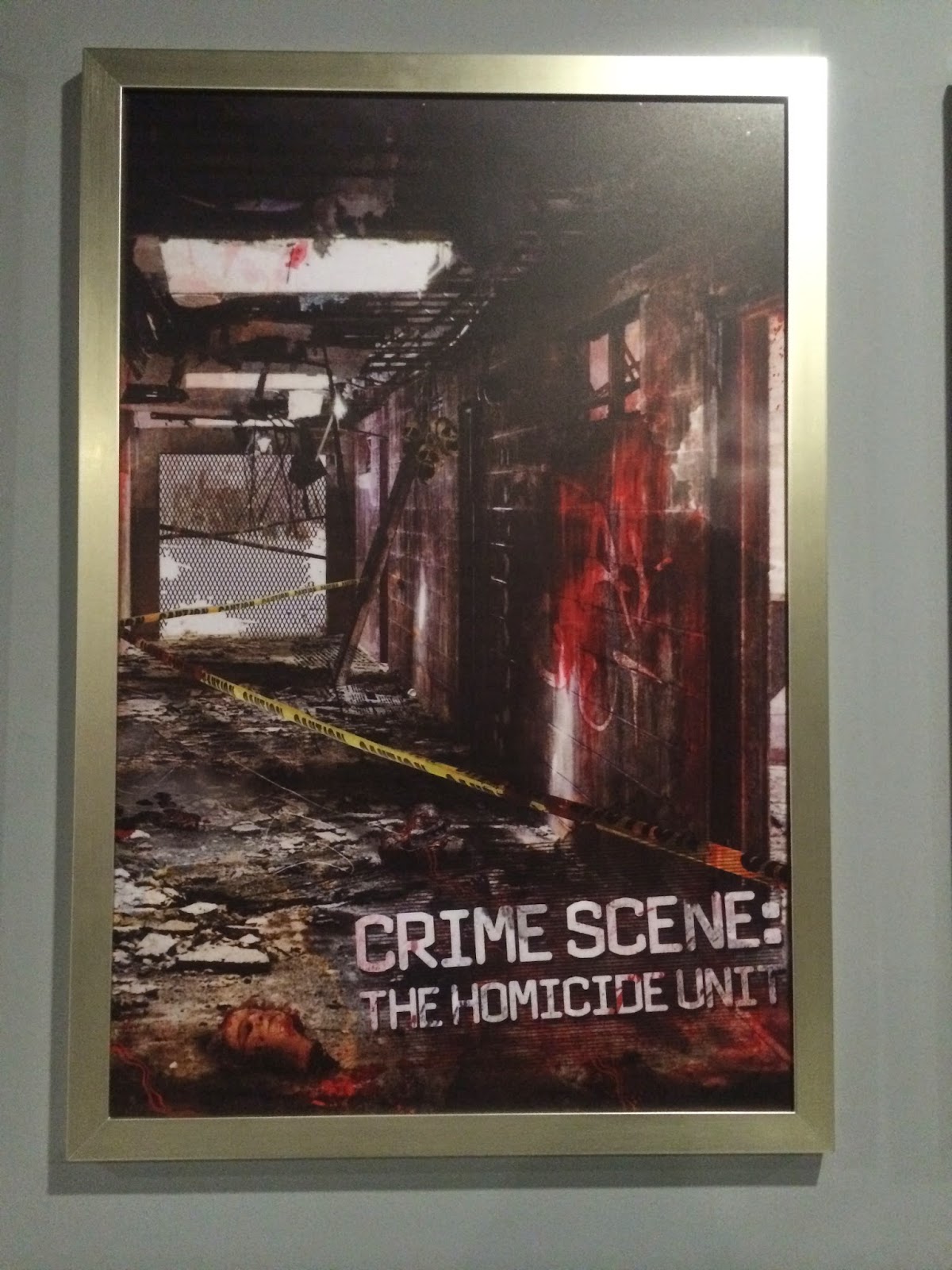 You are the captain of an elite team of police forensic evidence investigation experts. You and your team have been called into investigating a homicide case at a glamorous estate building, after the murderer responsible effectively covered his tracks to baffle the police force. However, after hearing that you are on the verge of exposing his identity; he has set out to trap and eliminate you completely. You and your team have 45 minutes to gather the evidence needed to expose the killer’s identity, while figuring out a way to escape from the brilliant murder’s fatal grasp, or suffer an unthinkable fate.
PRICE PER PERSON (WEEKEND AND PUBLIC HOLIDAY): RM 36.00
PRICE PER PERSON (MON-FRI 11:00AM-05:00PM): RM 32.00
DIFFICULTY:**** 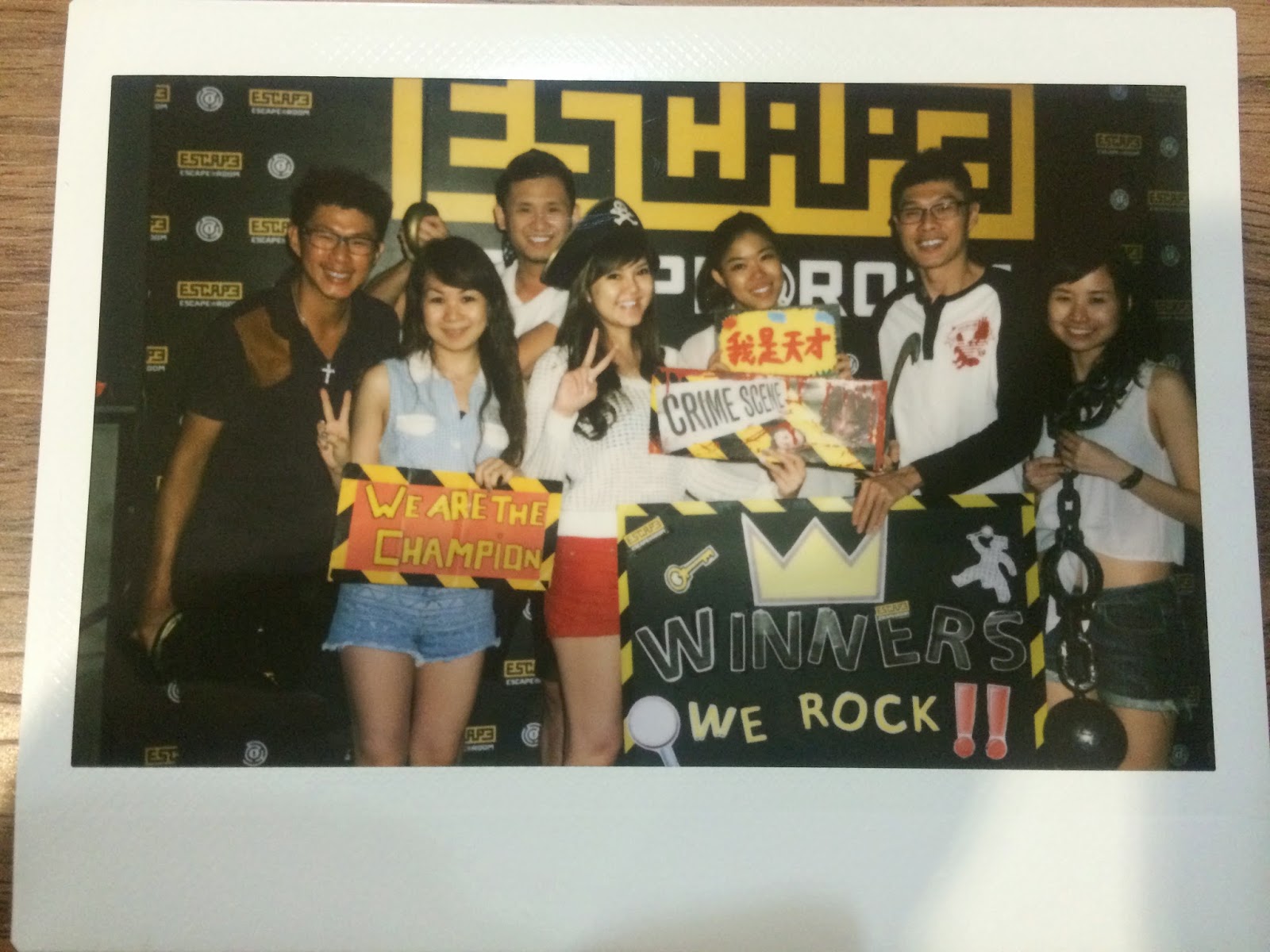 What you see in the image? Yes ! We manage to escape, and we WON ~! So if you lose, keep in mind, you have to hold those signs with I am a loser and take photos, they will stick it on the wall, categories by Winner & Loser. 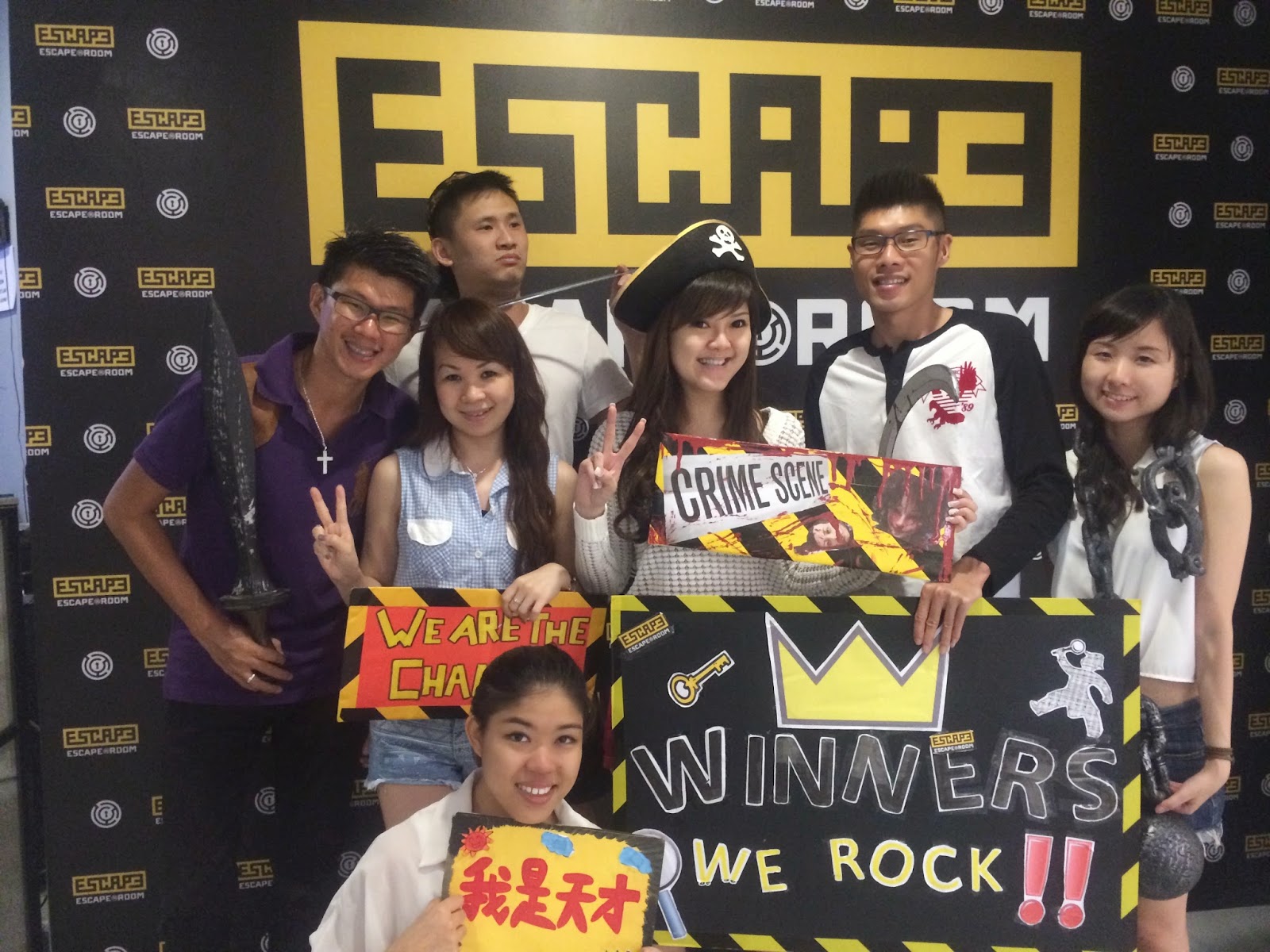 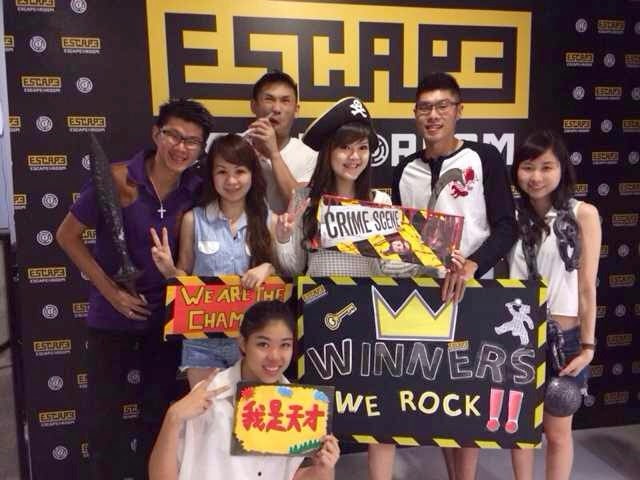 It's a good game, I love it, it builds team works, you may treat it as a team building training. In there, you learned how to work as a team, listen to each others, helping each others to find hits for escape, I do admire with their ideas of hidden codes, it's so interesting, want to know more about it? Go check it out by yourself. (^_~) 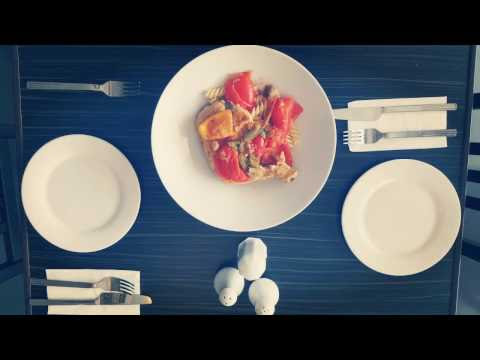 LE BISTRO 33, a French and Italian Restaurant open since 01 February 2016 in USJ 10,  Taipan. The Bistro served variety of delicious food which kindacatch up with my taste.


The Bistro serve 3 meals a day which includes bakery, delicatessen, cheese, and drinks. Their servings there really had my thumbs up! This restaurant are in my top 5 ranking of favourite restaurants.

It's a good place for friends and family gathering, or you can also visit there for a 2 person romantic meals. Their Daily Special will be written on the blackboard.


"When I stepped into the restaurant, I love the cozy and relaxing ambience here."

What do they sell?