- September 03, 2017
Monthly no money to sponsor a child or do charity? It's okay. I know all of us have the same issues, which wanted to do charity but with the current economy, money is everything; no money, no talk, right? what if this is a minimum RM50 a year, will you consider it? Read on. 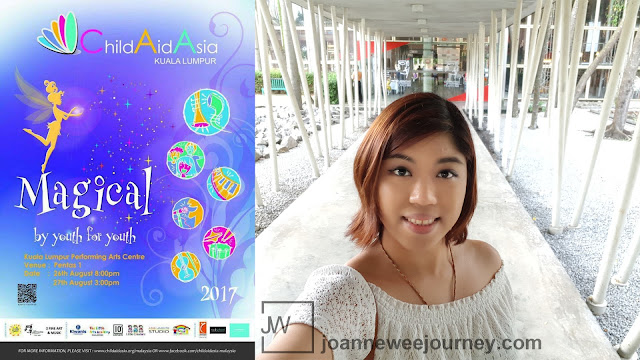 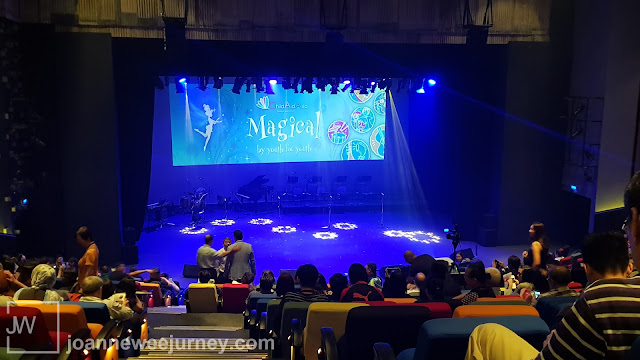 This year (2017) themed is A Magical Journey, and supported by the Kiwanis Club of Damansara, and is designed to get young minds to work together and learn from each other. They also benefit from the sense of togetherness and learn from the friendships that are forged in the process.

How? 🤔
Some of the participants (children) are accomplished musicians who have performed in front of large audiences while some are new to the world of music education, but all of them have come together to share and learn for the event. 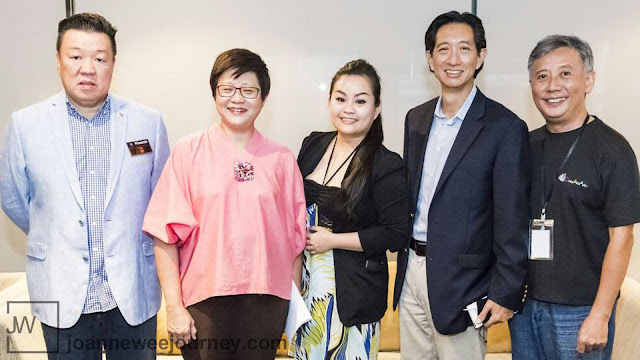 Guess what? The concert is attended by guest-of-honour Datin Paduka Chew Mei Fun. Who is she? She's the chairman of Malaysian Chinese Culture and Arts consultative council and blossom arts festival. Governor of Kiwanis Malaysia Mr.Vincent Lim and  Dr.Mario De Castilo. Also in attendance today are the president of Kiwanis Club Damansara, Siaw Wei Tang, and the co-founder of ChildAid Asia Malaysia, Ralph Lim, and it's an honour for me to have the chance to meet all of them.

YB Chew said:"Music is great for developing brains. This fundraising concert is an important platform to highlight the reality that many do not have access to music education but with ChildAid Malaysia, the team has given young minds a chance to develop themselves in this field.", and I totally agreed with it.

Reflecting on ChildAid Asia Malaysia's efforts over the years since the first fundraising concert was held in 2013, (Probably you never heard of it, is okay, me too. Now you know, start now, it's never too late.) Lim says the ChildAis Asia Malaysia journey began 10 years ago. After 5 years of knocking on doors for help, the organisation managed to garner the support of Dato' Faridah Merican and Joe Hasham who provided a home for ChildAid Asia at KL Performing Arts Centre (KLPAC). "With their support along with the support of KLPAC team, we finally managed to organise the first ChildAid Asia KL in 2013", Lim recalls. It was a simple beginning but an important one as it was the journey that led the organisation to where it is today.

Lim says ChildAid Asia is encouraged by the support given by some individuals and organisations. "Their support has enabled us to initiate meaningful and systematic music education programmes to benefit almost a hundred economically disadvantaged children. By the end of this year, we are expecting to reach 150 children. ChildAid Asia Malaysia has also managed to form the CAA Band and has now adopted a community orchestra called CAA Amazing Orchestra. The 2 platforms provide opportunities to young beneficiaries to join and gain more performing experience when they are ready to take to the stage." 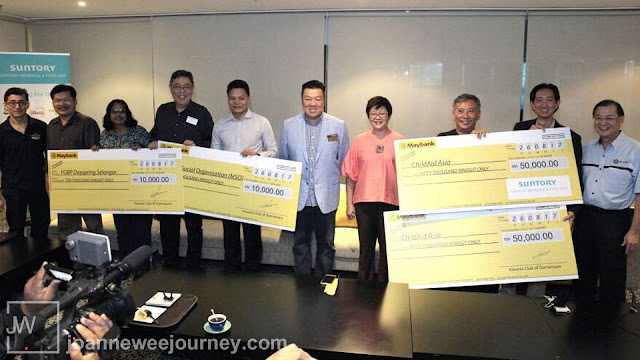 Kiwanis Club of Damansara president, Siaw Wei Tang says today's event marks the second year of collaboration between ChildAid Asia Malaysia and the club. "This works out well simply because we have a common objective, which is to provide children from underprivileged backgrounds with an opportunity to use art as an avenue to express their feelings, thoughts and hopes. We have managed to raised RM70,000, of which RM10,000 of proceeds will be presented to POBP Day Spring Selangor and RM10,000 to Matu Social Organization (MSO) to help them in their daily living. Not forgetting ChildAid Asia Malaysia will receive RM50,000", said Siaw. He is grateful to many other donors and supporters such as Suntory and Paramount Properties for contributing RM50,000 and RM10,000 respectively towards this cause. 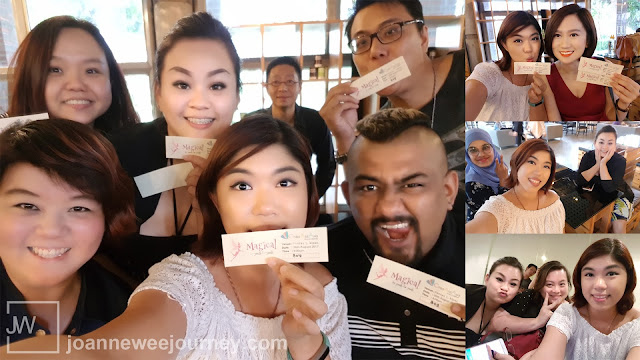 All of us are so excited, and we can't wait to watch the concert! Let's support the children, be part of ChildAid Asia!!! 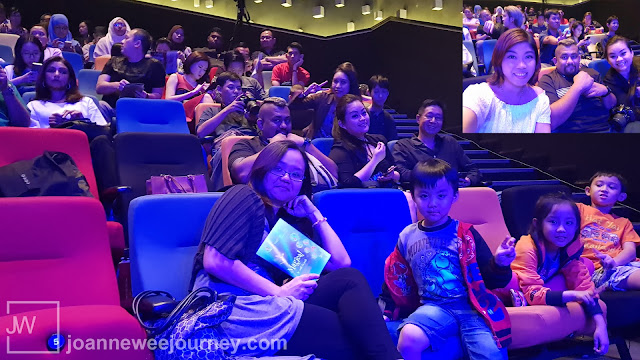 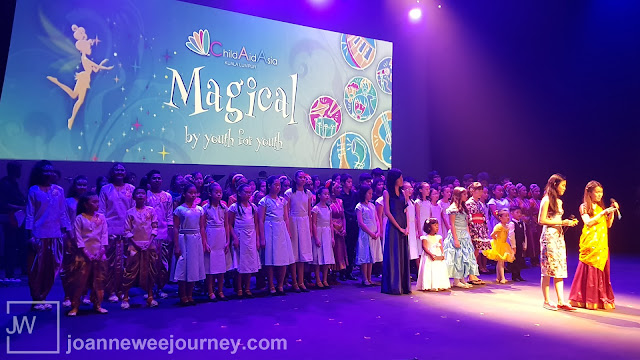 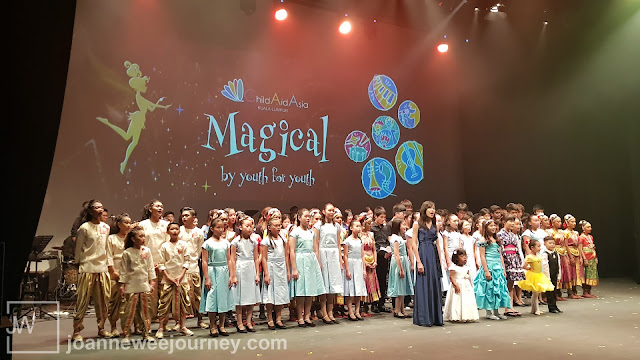 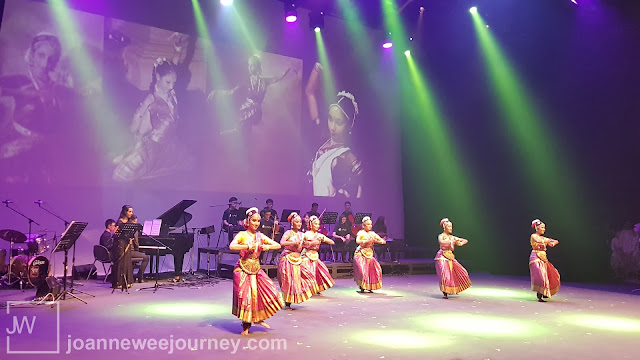 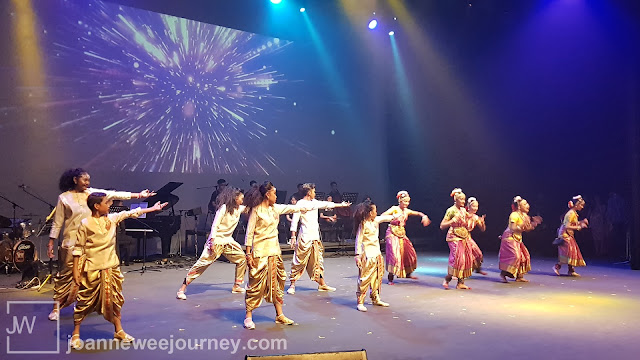 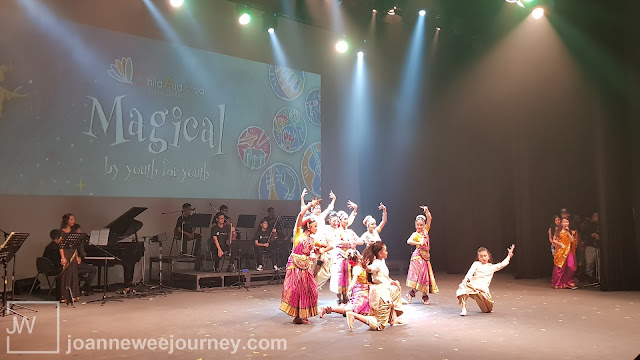 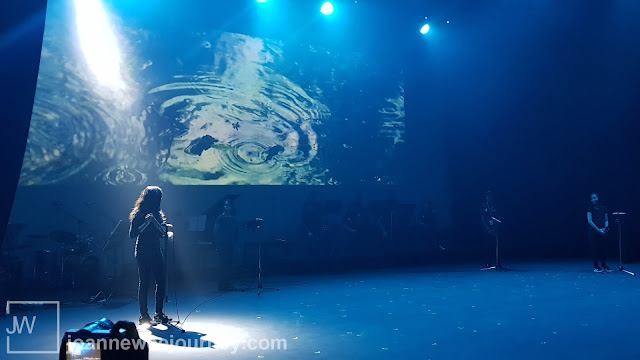 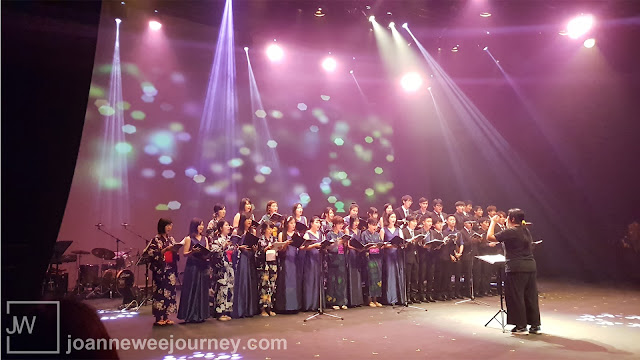 I was amazed by the children, they dance and performed well. When I get to know among the extraordinary youth performing at today's concert are: 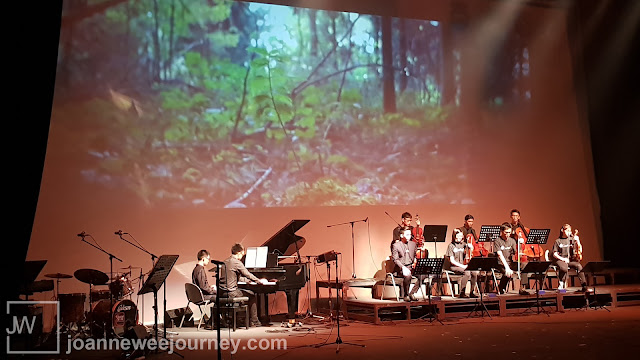 16-year-old pianist, Yap Yi Zhe is an award-winning musician. Among his achievements are winning the Grand Prix Award in the Junior category of the Asia Pacific Yamaha Electone 2014, and winning the silver medal at the Chopin 2012 Competition where he also won the Dato' Ruslan Award. Yap, who was also the second runner-up at last year's UCSI International Piano Festival, takes pride in coming up with original compositions like the song, Spring Harvest that was played at last year's Yamaha Malaysia Junior Original Concert. 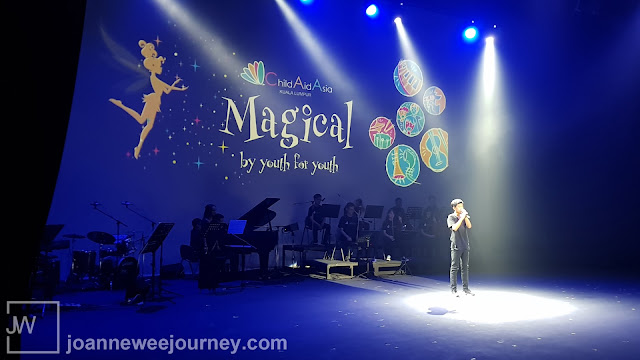 14-year-old beatboxer, Lau Jay Earn, is incredible with his prowess beatboxing. His talent has taken him to as far as Germany, where he was invited to Munich to take part in the Super Kids Talent Competition last year (2016). The teenager's love for music began at the age of three with the violin, but he discovered his love for beatboxing at 8, and has pursued the latter wholeheartedly since then.

Violinist-Pianist, Lim Ho Yi, has played musical instruments since the age of 9. She has performed at different charity concerts in aid of underprivileged kids and is a member of the CAA Amazing Orchestra, a team comprising children that have raised funds to build a small school in Cambodia. 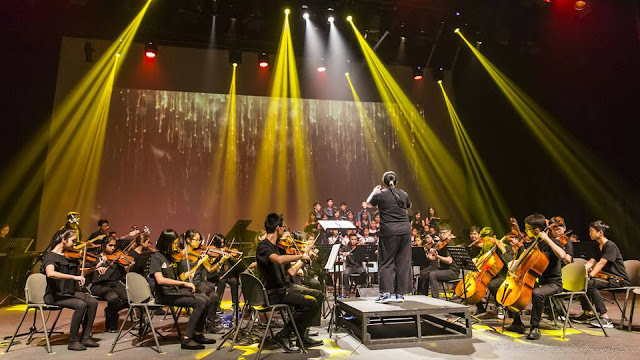 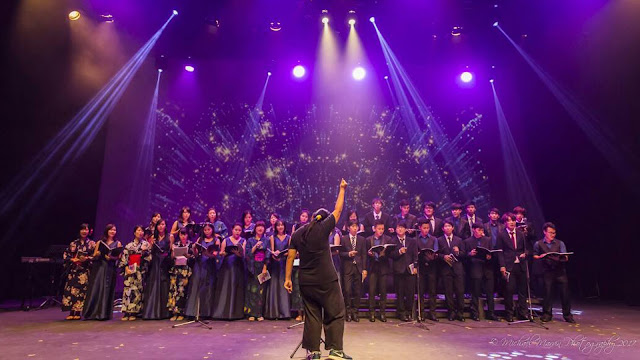 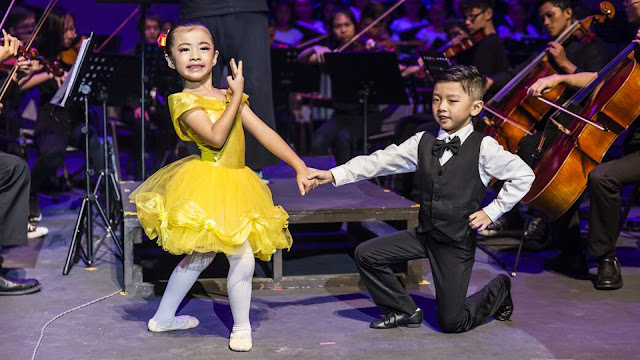 "I definitely will be back to support next year ChildAid Asia, hope to see you guys join me at ChildAid Asia Concert 2018! To help and to provide talented but underprivileged children with an education in the performing arts." 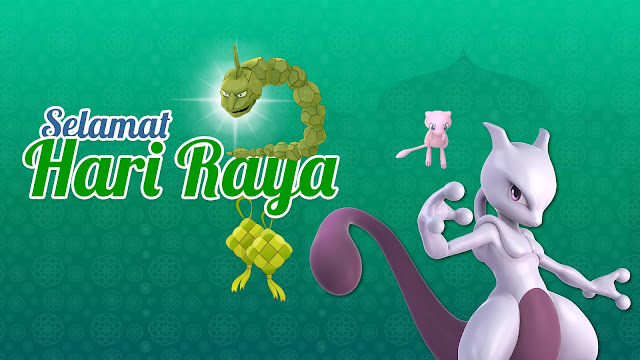