Naruto is a Japanese manga series written and illustrated by Masahi Kishimoto. The main character, Naruto Uzumaki is an adolescent ninja who constantly searches for recognition and dreams to become the Hokage, the ninja in his village who is acknowledged as the leader and strongest of all. The manga series was first published in 1999 under Weekly Shonen Jump Magazine, and was later adapted into a television anime in 2002 having 627 episodes to date.
In 2004 the manga was adapted into a movie, having watched by over 3 million people worldwide. As of 2014, the manga has sold over 200million copies worldwide. 2015 is the year the manga is adapted into a stage show. It features the very beginning of the story from the manga series, focusing on the childhood episode, the struggle between rivals and Naruto’s strong riptide.
Live Spectacle Naruto will take spectators to the world of incredible live actions: acting, dance and acrobatic performances, with various stage effects. This unprecedented show will utilize the latest technology in imaging, lighting and staging.

I came across this event from Malaysia Major Events website:
http://www.mymajorevents.com.my/events/live-spectacle-naruto 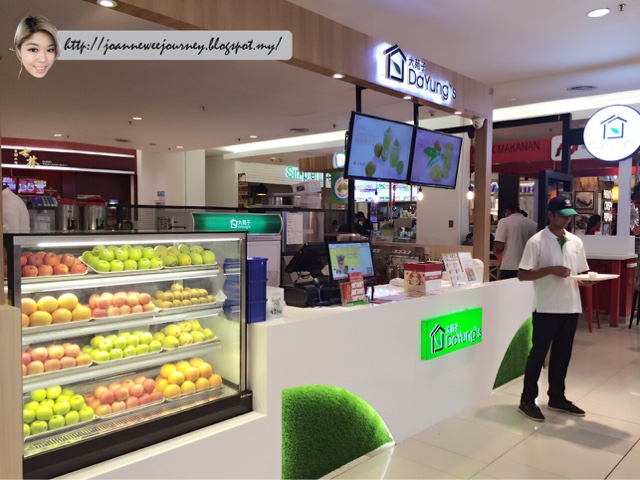